In November 2010, the Mosaix Global Network, in partnership with Outreach Magazine and the National Outreach Convention, hosted the very first National Multi-ethnic Church Conference in San Diego, CA. More than 400 individuals from 31 states and 3 foreign countries (Australia, Canada and Sweden) attended this historic event. 5 plenary sessions, featuring 15 speakers over two days, were broadcast live across the Internet, attracting an additional 471 unique viewers from 10 countries outside the U.S. (Australia, Bangladesh, Canada, Germany, Honduras, Hungary, Mexico, Russia, South Africa and the United Kingdom). In addition, more than 40 speakers led 32 workshops on a variety of issues; and denominational sponsors such as the Evangelical Free Church of America, the Evangelical Covenant Church, the Reformed Church of America, the Wesleyan Church and the Free Methodist Church were all actively engaged. Publishers including Zondervan, InterVarsity Press, and Leadership Network were sponsors, too, along side educational institutions such as Multnomah Biblical College & Seminary, Fuller Theological Seminary, and Indiana Wesleyan Seminary. In 2010, the conference theme was On Earth As It Is In Heaven. 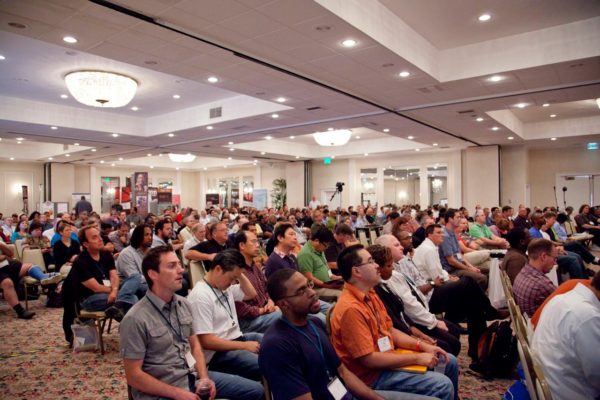 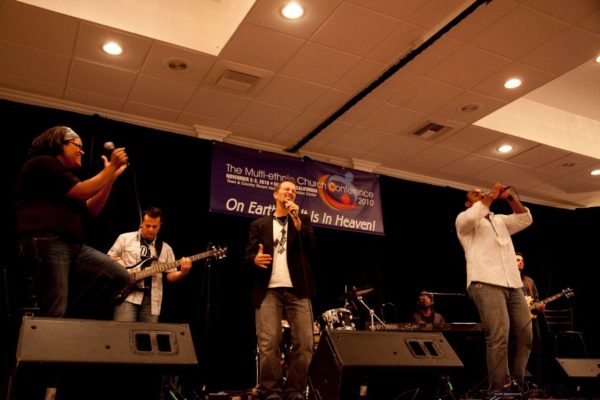 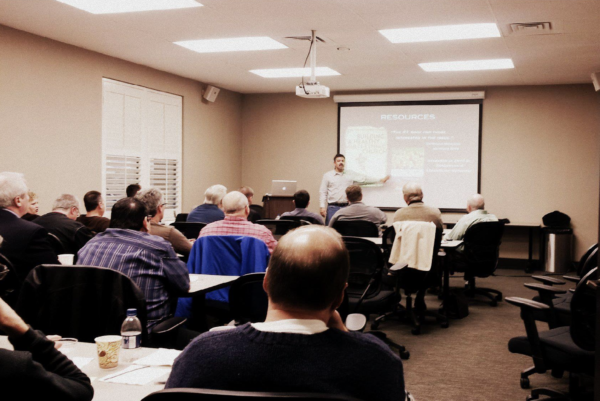 In 2013, the conference was reconvened in Long Beach, CA. This time, 1,000 people from thirty-one states and three foreign countries attended including a delegation from Uganda. More than 60 speakers led 5 plenary sessions, 15 workshop tracks, and 60 workshops. The conference, again, was broadcast live attracting more than 1,000 unique viewers from 20 nations over the course of the two-day event. 35 organizations and 19 churches sponsored the event! In 2013, the conference theme was For the Sake of the Gospel. 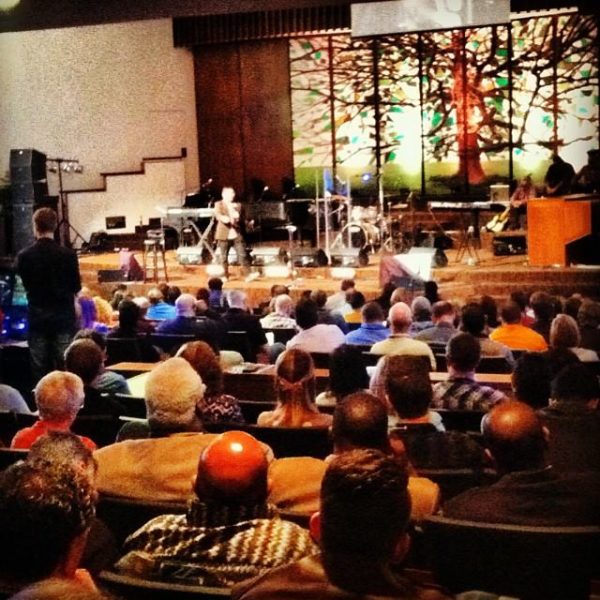 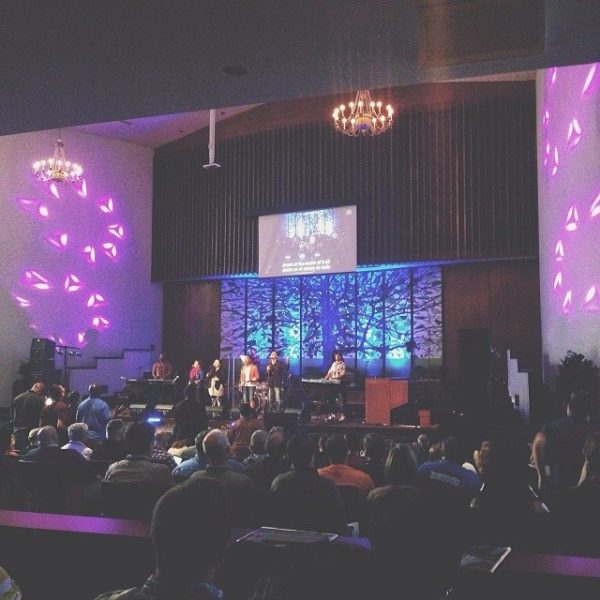 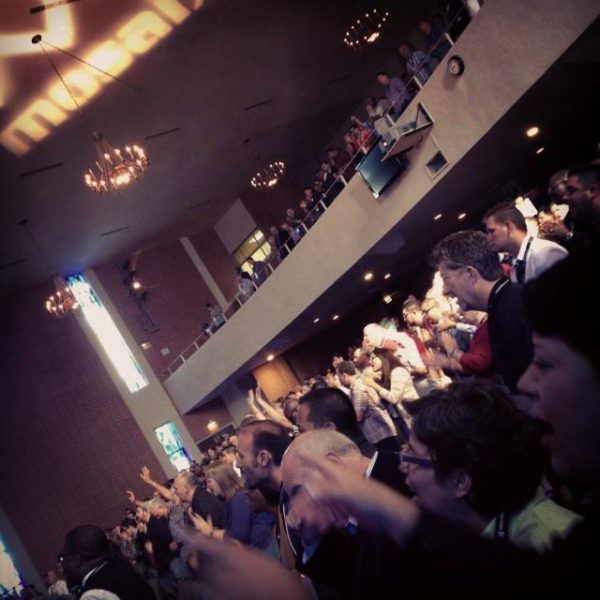 In 2016, the conference was moved to the middle of the country and convened in Dallas (Keller), TX. 1,200 people attended the Main Conference featuring 80 speakers leading 5 plenary sessions, 17 workshop tracks, and 68 workshops. For the first time a 4-hour pre-conference was added, itself drawing 550 attendees. The conference, again, was broadcast live attracting 835 online registrations via NewChurches.com from 29 countries. From the live broadcast a 10-session online course – featuring more than 50 speakers from the plenary and main stage workshop sessions – was produced and remains available for purchase. 32 organizations and 20 local churches sponsored the event. In 2016, the conference theme was
Our Finest Hour. 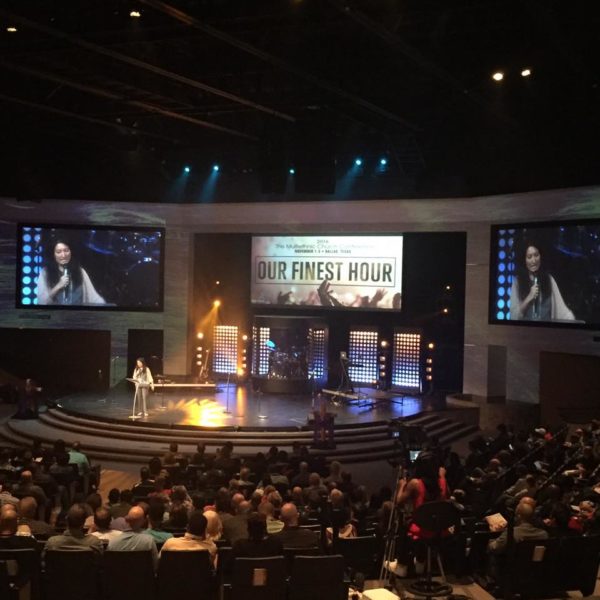 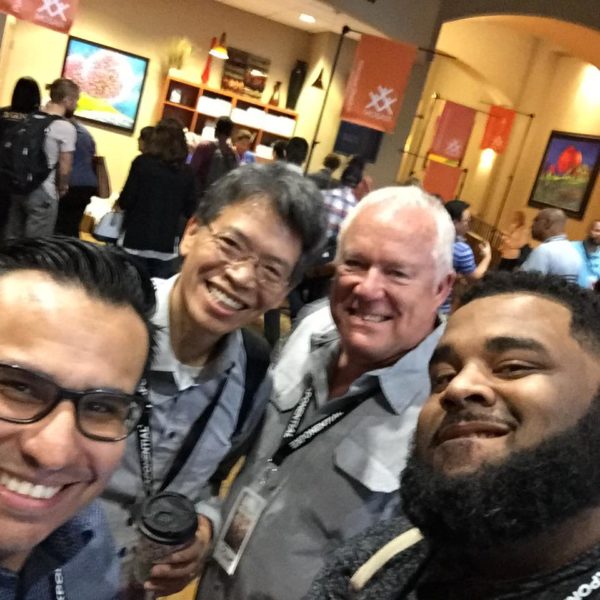 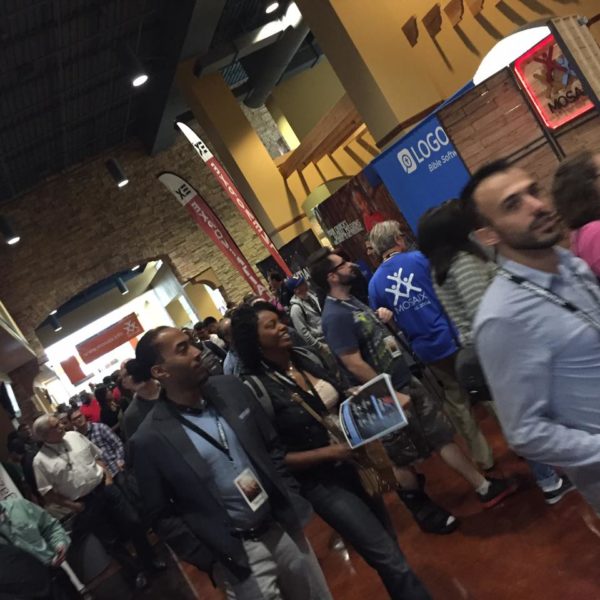 In 2019, the conference was again convened at Northwood Church in Dallas (Keller), TX. Themed Hope For All it was Mosaix' largest conference to date: 1,300 attendees heard from 112 speakers via 6 plenary sessions, 72 workshops, and in 6 pre-conference Intensives. 50 organizational sponsors helped make the event possible, including Brotherhood Mutual. As part of that conference, Dr. Michael Emerson released new data specifically addressing what percent of congregations (within three broad classifications) meet or exceed the 20% threshold of racial diversity. As of that time (2019) here were the findings:

Concluding his plenary remarks, Emerson said, “The multiracial-multiethnic church movement has come so far (in the past 20 years, since the 2001 publication of Divided By Faith and launch of Mosaix Global Network in 2004), further than I could have ever let myself imagine in this period of time. May God reveal for us and empower us that this vehicle called the church makes right what is broken in this world. Let’s work for churches that are truly hope for all.”

For more on the 2019 conference and analysis shared by Michael Emerson, see "New Research on Multiethnic Churches," Outreach magazine. (March-April, 2020) 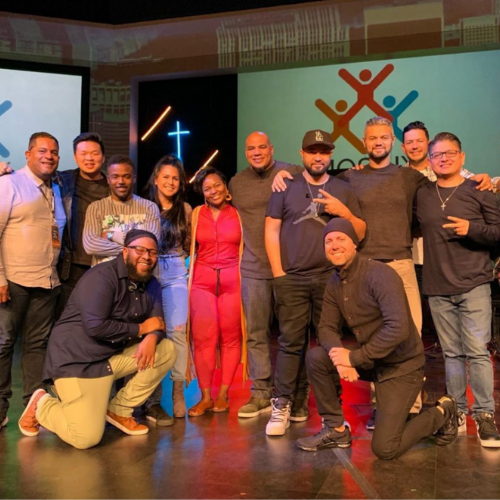 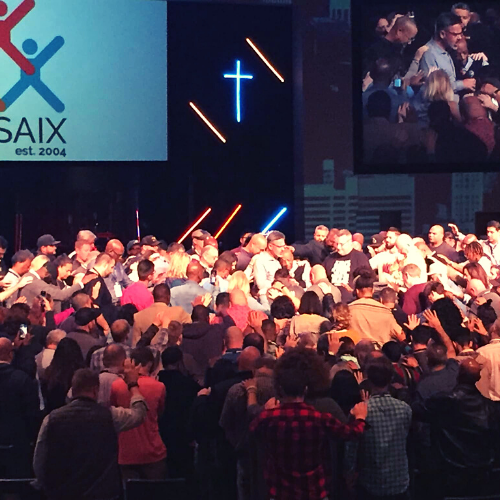 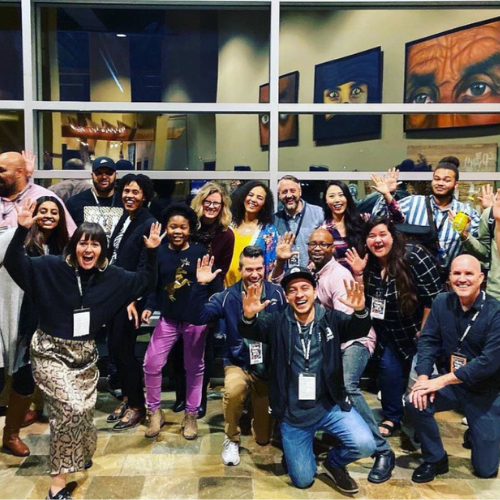