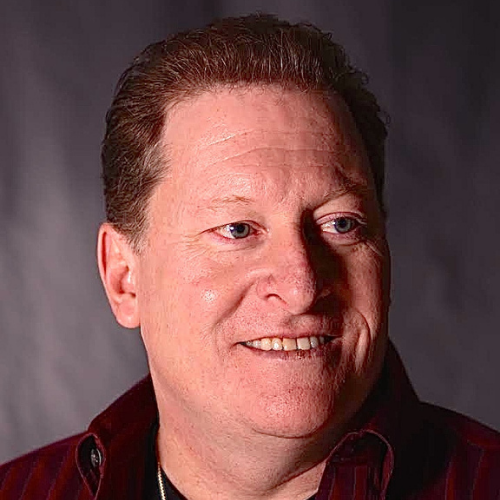 Chip Freed is Lead Pastor at Garfield Memorial Church in Cleveland, Ohio.  Garfield transitioned from a 200 person homogeneous church upon Chip’s arrival in 2004 to a 1200 person multiethnic church in two Cleveland campuses where no one ethnic group comprises more than 52% of the congregation.  Garfield has a third campus in Liberia, Africa.  Chip serves as the Director of Cohorts for Mosaix and as Director of the Mosaix House of Studies, at United Theological Seminary.  Chip has Level 1 & 2 certifications from the Cultural Intelligence Center (CQ) as well as in Unconscious Bias.