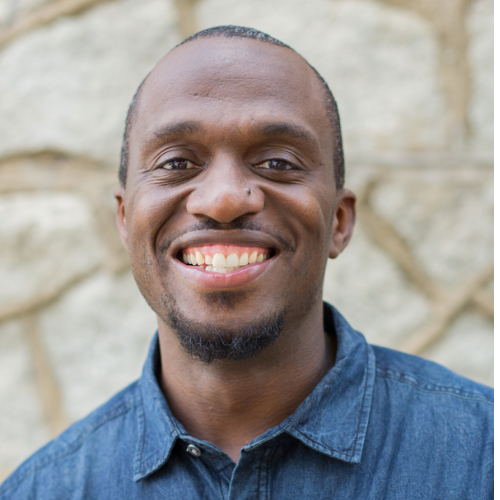 Dhati Lewis is the Lead Pastor of Blueprint Church in Atlanta, GA, founder of www.myblvd.co, and the former President of Send Network with the North American Mission Board. He was born and raised in California and later moved to Texas where he completed his undergraduate studies from the University of North Texas. He later earned his master’s degree from Dallas Theological Seminary and his Doctorate of Ministry in Great Commission Mobilization from Southeastern Baptist Theological Seminary.

He is the author of both the Bible Study and book, Among Wolves: Disciple Making in the City and Advocates: The Narrow Path to Racial Reconciliation.