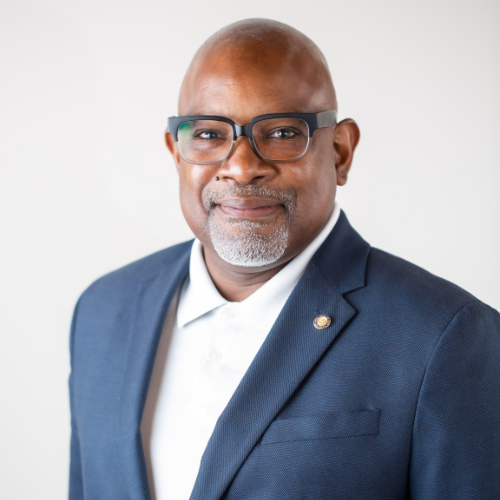 Lawrence is the Executive Pastor at Mosaic Church and also serves as one of the church’s teaching pastors. He is a retired Colonel and combat veteran, having served more than 25 years in the United States Air Force. While on active duty, he authored the publication, “The Impact of Diversity in Developing Aerospace Leaders,” which became a primer by which the Secretary of the Air Force further implemented diversity and improved leadership development in the service.  Prior to joining Mosaic, he served in various leadership positions in churches and ministries throughout the world including student pastor, senior pastor and director of prison ministries.