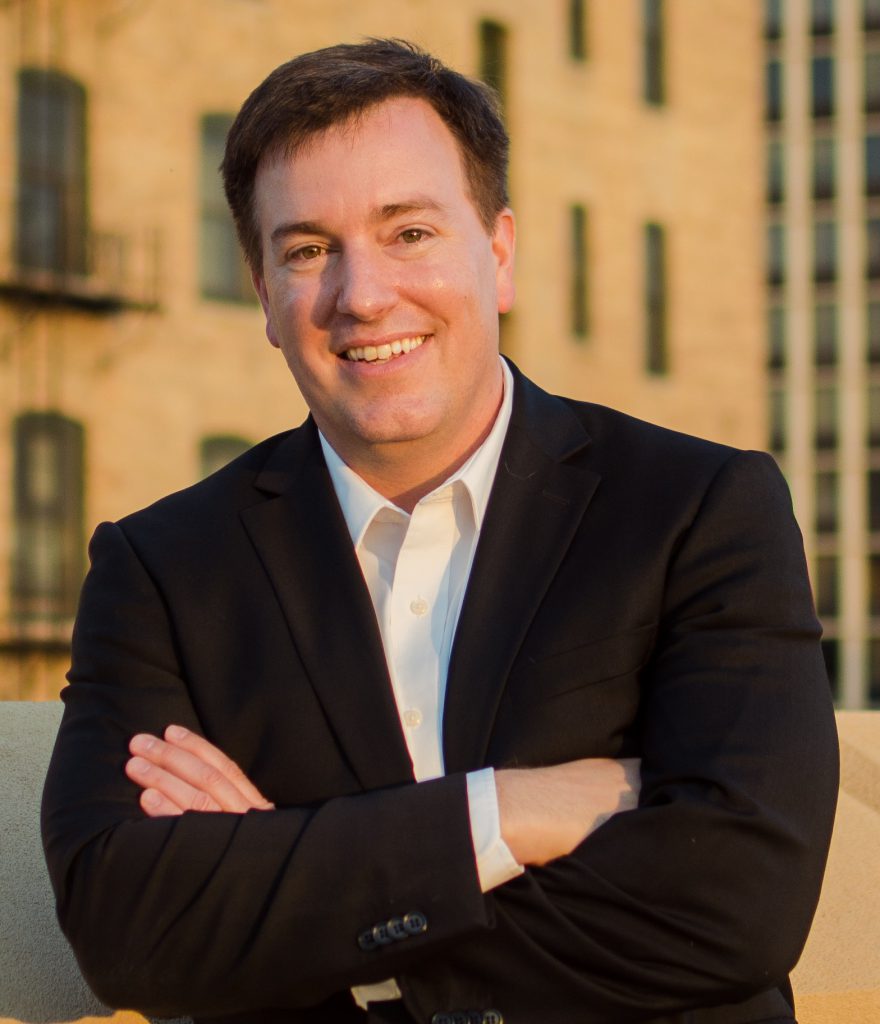 Michael O. Emerson is Professor and Department Head of Sociology at the University of Illinois Chicago. He has authored several award-winning books and articles on Christianity and race. Since 2019 he has been engaged with Glenn Bracey, Chad Brennan, and 300-person strong Collaboration Team to study the current state of faith, the church, and racial issues in the United States. His talk will draw from that research. He is married to Joni and together they have four adult children. He also has been a proponent of Mosaix since its early days, and has seen its positive impact in North America.