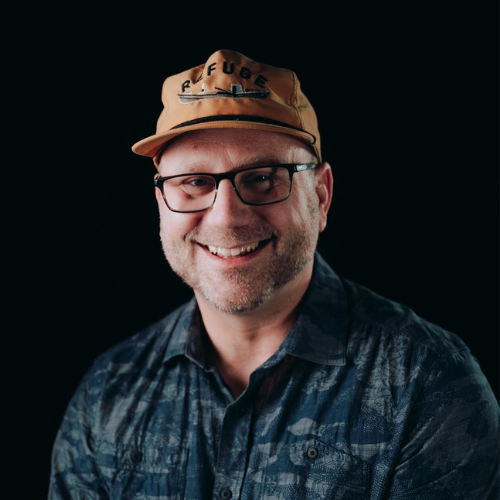 Scott Free is an urban missionary & pastor based in Atlanta, Ga.  He is the founder of the “City Takers Movement,” which exists to “raise up urban missionaries who transform cities through hip-hop, love and Jesus,” and lead pastor of Crossover Church ATL, an inner city, missional, church plant. For the last 15 years, City Takers has been intentional in reaching the poor and marginalized through outreach and urban church planting. Scott has a national impact discipling the urban, hip-hop culture and in raising grassroots movements that support social justice, like One Race Movement, of which he is a founding member. Recently, Scott has joined the leadership team of Maverick City Music’s non-profit focused on impacting communities affected by mass incarceration.