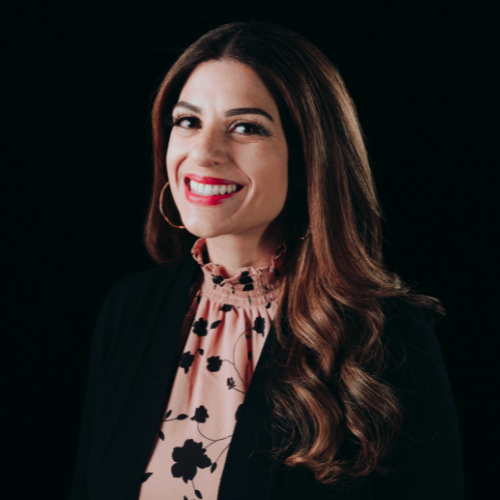 Scott & Tami Free lead City Takers Movement based in Atlanta, GA. For the last 15 years, City Takers has Tamesis Cruz-Ballauf aka “Tami Free” currently serves as a Pastor at Crossover Church ATL and Director of Operations for City Takers, an urban outreach non-profit organization based in Atlanta, GA.  She holds a juris doctorate from Florida A&M University, and served as an Assistant State Attorney for the State of Florida. After marrying Scott Free, founder of City Takers, she has dedicated herself to the work of urban missions in the inner city of Atlanta, administering, speaking, leading, teaching, driving the mission of City Takers to ‘raise up urban missionaries who transform cities through hip-hop, love and Jesus.’ City Takers facilitates radical serving initiatives for the poor and marginalized and believes social justice efforts start by loving our neighbors as ourselves.