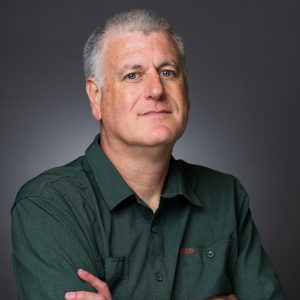 Community organizer, leader and writer, Troy has been with UNDIVIDED since its founding. He is a graduate of Princeton Theological Seminary and earned a Ph.D. in U.S. history from the University of Kentucky. Troy’s book Becoming King: Martin Luther King, Jr. and the Making of a National Leader (The University Press of Kentucky, 2008) explores the critical role the grassroots Montgomery Movement played in the development of Dr. King. His other publications include his work as an editor on The Papers of Martin Luther King, Jr., Volume VI: Advocate of the Social Gospel, September 1948-March 1963 (University of California Press, 2007).