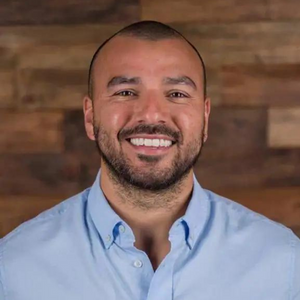 After attending East Texas Baptist University and receiving a B.S. in Kinesiology with a minor in Religion, Noe Garcia attended Golden Gate Seminary and received his M.Div. From there, he spent time on staff at Second Baptist Church of Houston, First Baptist Nashville, and as the College Pastor at Cross Church (Fayetteville, Arkansas) before becoming the Senior Pastor at North Phoenix Baptist Church in 2016.

Shortly after arriving in Arizona, Pastor Noe began to pursue and received his D.MIn. in Executive Leadership from Southern Baptist Theological Seminary.

Noe is a passionate preacher who loves challenging and encouraging people with God’s Word. He is not only passionate about the city of Phoenix but about people coming to know and follow Jesus. He and his wife, Clancey, have been married for 12 years and have 4 children.