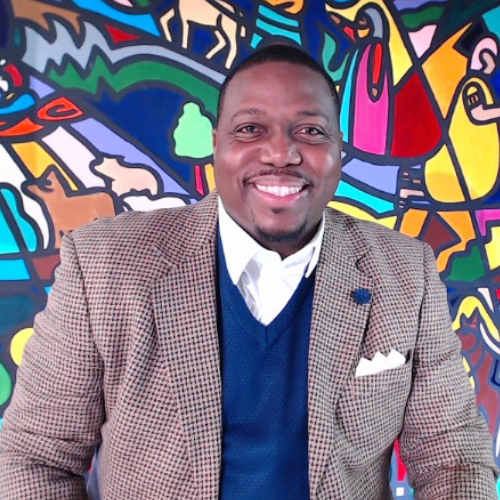 Santes Beatty currently serves as the lead pastor of Mosaic Midtown Church in Detroit, MI. He is also the Multiethnic Multiplication Catalyst for The Wesleyan Church World Headquarters. As a co-founder of Call and Response Ministries he has launched a new relational network called “Multiethnic While Black.” He has a shared history in predominately black as well as multiethnic spaces both in faith communities as well as various colleges and universities. Santes is also a Mosaix coaching consultant who has led over 5,000 people through Multiethnic Conversations, and a certified trainer and assessor for Cultural Intelligence (CQ®) and Unconscious Bias.