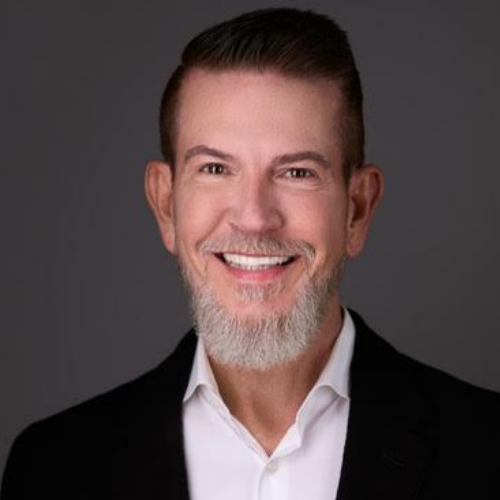 Together with his wife, Judith, Terry Crist serves as the Lead Pastors of City of Grace (formerly known as Hillsong Phoenix) with four campuses across the state and in Las Vegas, Nevada. As fifth generation pastors, they have a rich history of building churches and helping hurting people. Terry has traveled extensively into over sixty-five nations speaking in churches, conferences and on university campuses. In 2015, he was honored by the U.S. Congress with the “Angels in Adoption” award, and presently serves as a member of Arizona Governor Doug Ducey’s “Council for Child Safety and Family Empowerment.” Terry has both a Th.M. and a D.Min., and is the host of Café Theology on Hillsong Channel and TBN Inspire.